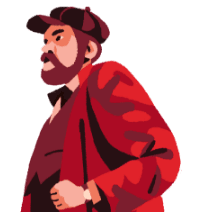 YYep, I’m an artichoke. To be honest, I’d always thought I was destined for a different life: creamy soups, or battered and fried, that sort of thing. I know, I know, I can see your stunned face and wide eyes: an artichoke that not only can speak but can even write.

I’m just one of those bizarre things in life, like kittens on social media or those funny pink studded coats that little dogs wear down the street in winter.

Not all vegetables can speak, but I can, which means I’m able to defend myself against the unfair criticism we artichokes often face.

Do you know what they say about us? Me and my family? They say we’re a waste of time, that only tiny bits of me (of us) are good, that we have a great heart, sure, but the leaves and all the rest are just useless… and on top of that, they couple their criticism with dismissive gestures of their hands, as though we’re rubbish.

I get it: I may not be as interesting as a cable TV premium package, but I’ve got something to say too.

First of all, as far as vegetables go, I have historical value: I’ve been cultivated since the 4th century B.C.

As an artichoke, I’ve always been a dear favorite of Bacchus, liked by drinkers of yester-year, since the time ashes were commonly used to fertilize me.

That’s why my species started to be called cynara, after the Latin word for ash.

So you see, I am an old plant, and you should respect me.

Ask any luminary about my features. 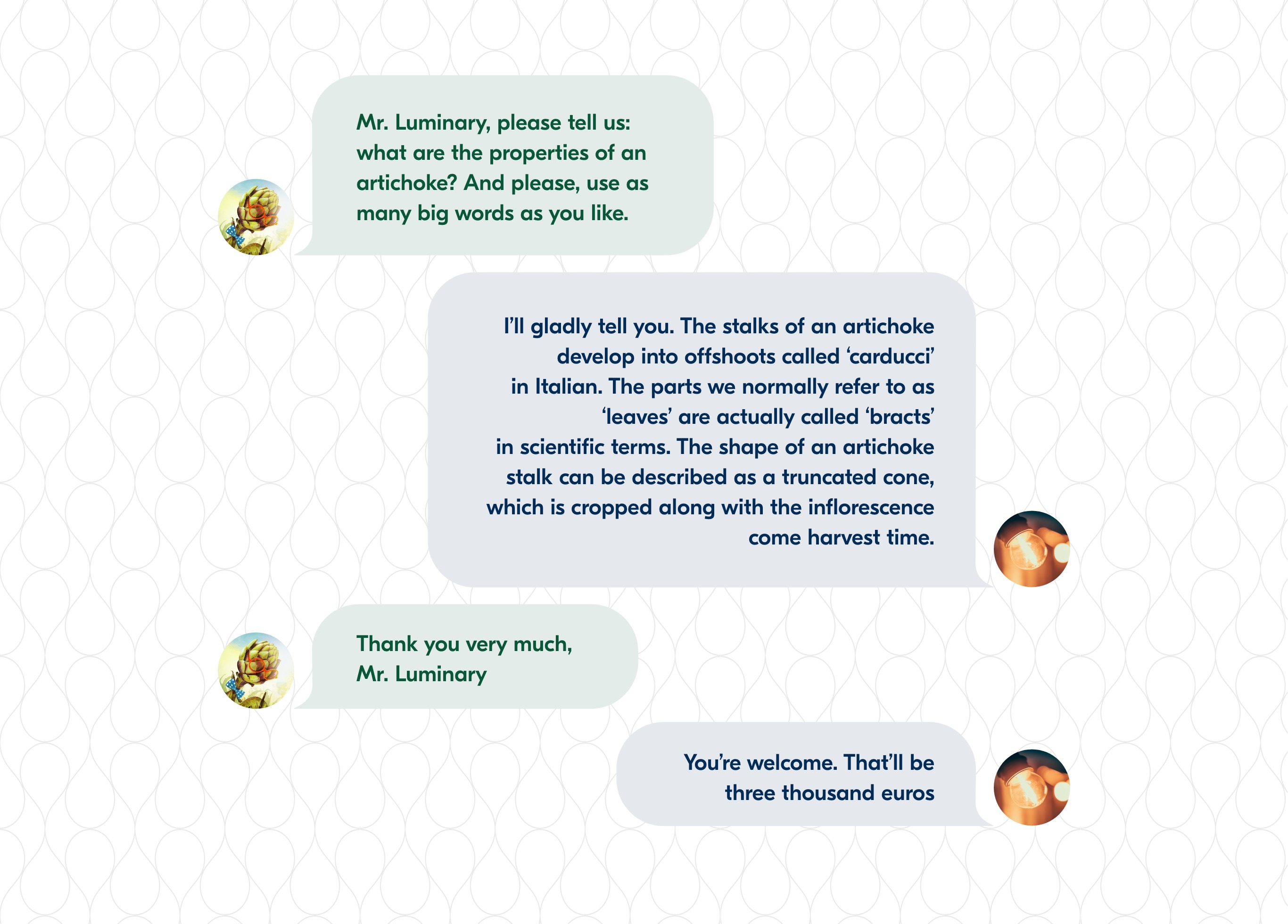 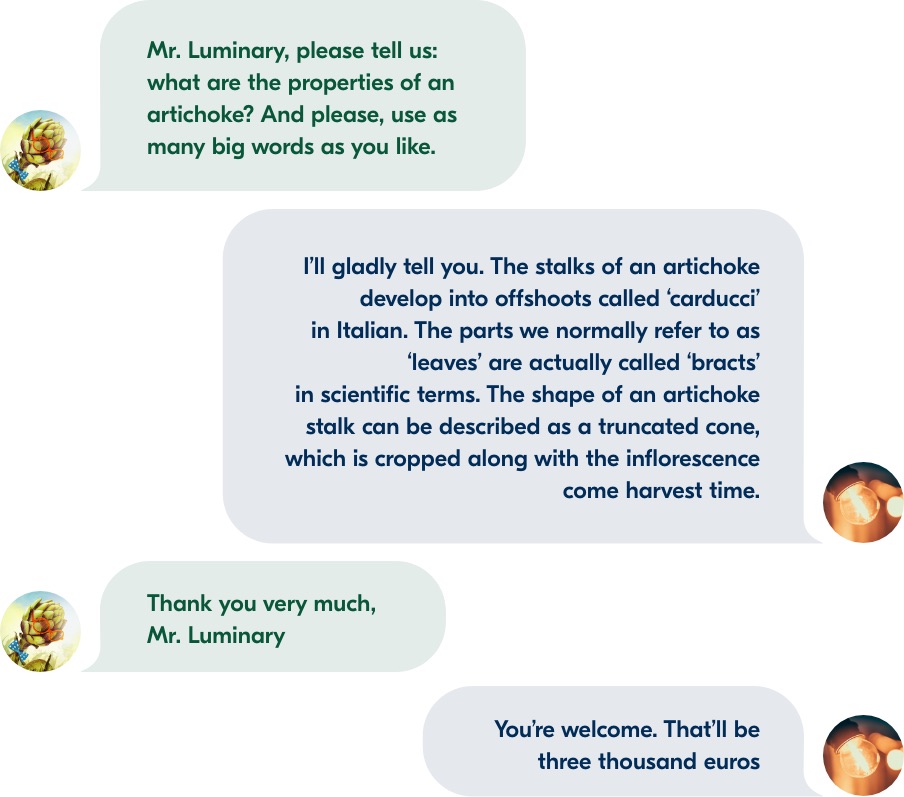 And so cynara, cynarina... Does any of this tell you something?

Does it remind you of anything?

Yes: Cynar was born thanks to me.

And of course, also thanks to the enlightened minds of Angelo, Amedeo and Mario Dalle Molle, who, in 1952, carried out important taste experiments on my leaves, so that this liqueur, known for its flavor that’s as distinctly sweet as it is bitter, could issue forth its first cry in Padua in 1952. 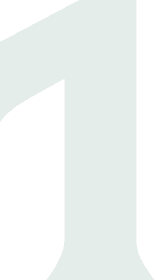 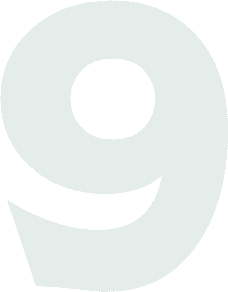 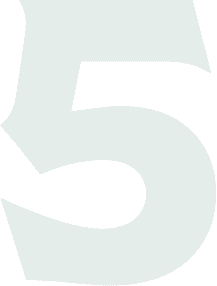 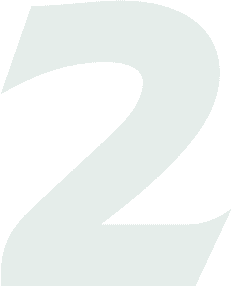 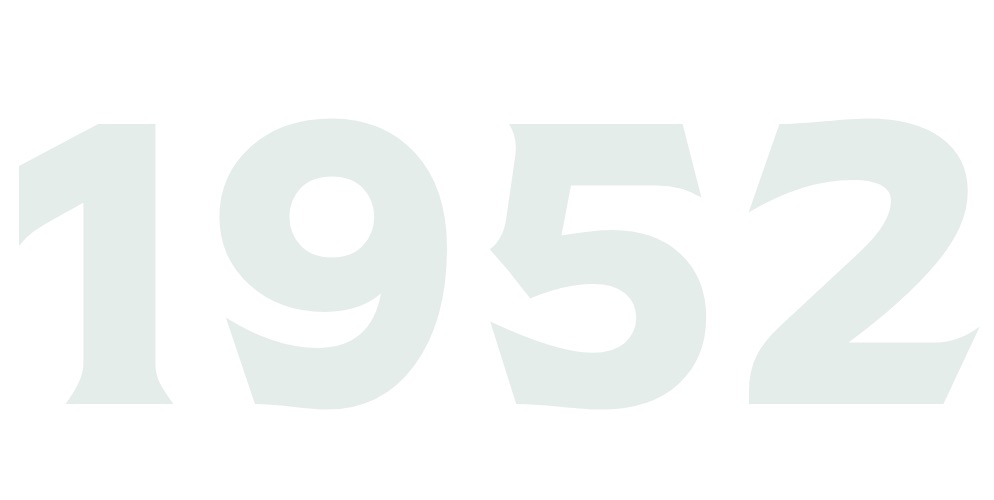 Did you get all that?

An artichoke that writes

and a liqueur that cries;

what a perfect couple.

In short, with parents from Veneto and ancestors from Egypt, my life is like a soap opera.

There’s also a bit of mystery: the Cynar recipe remains a well-guarded secret to this day.

What is said, based on what is known about it, is that it’s an infusion made using 13 herbs and botanicals including, in fact, artichoke, but—here’s the twist—it’s a liqueur that doesn’t really taste like artichoke.

And so, I am indeed an artichoke, and a fashionable one at that. Bartenders say I am ‘pungent,’ like the taste of Cynar. This is why to anyone who says I am just a vegetable, I reply

Yes and proud to be!