Since its creation in 1880, Grand Marnier liqueur has been the iconic spirit of vibrant French lifestyle around the world. It’s made from the unique combination of the finest French cognacs and essence of exotic oranges.The Grand Marnier bottle, whose roundness evokes the silhouette of the copper Cognac still, has not changed for over a century making it timeless. 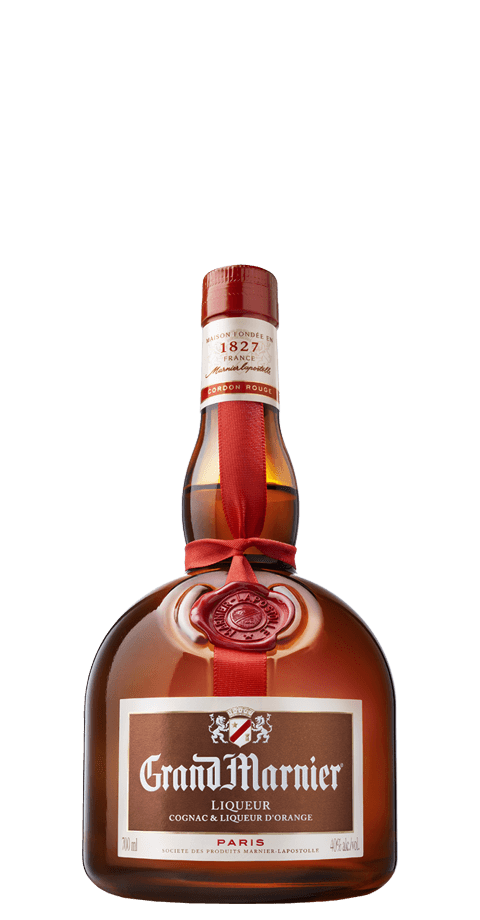 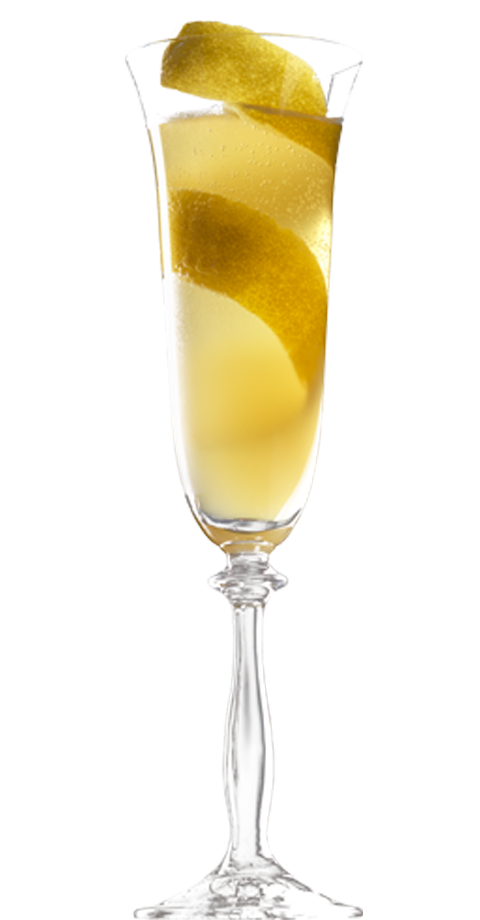 Cynar is an artichoke based bittersweet liqueur known for its versatility and distinctive flavour; its taste is enriched by an infusion of 13 herbs and plants. The name of the drink derives from Cynar scolymus, the botanical name for artichoke, as artichoke leaves lend the distinctive flavour.

The secret recipe, which has remained the same since its creation, is based on some of the natural substances found in the artichokes, including ‘cynarine’.

Created by Angelo Dalle Molle, a Venetian entrepreneur and philanthropist, Cynar was launched in Italy in 1952. Since then, the brand has grown and is now distributed internationally.

Cynar became popular in Italy thanks to the first ads (during the Italian “Carosello”) performed by the famous actor, Ernesto Calindri and the claim “Cynar, against the attrition of modern life”.

Thanks to its refreshing and herbal bittersweet features and its moderate abv (16,5%), Cynar is an ideal pre or post dinner drink, and a bartender favorite to create “pungent” and original cocktails. 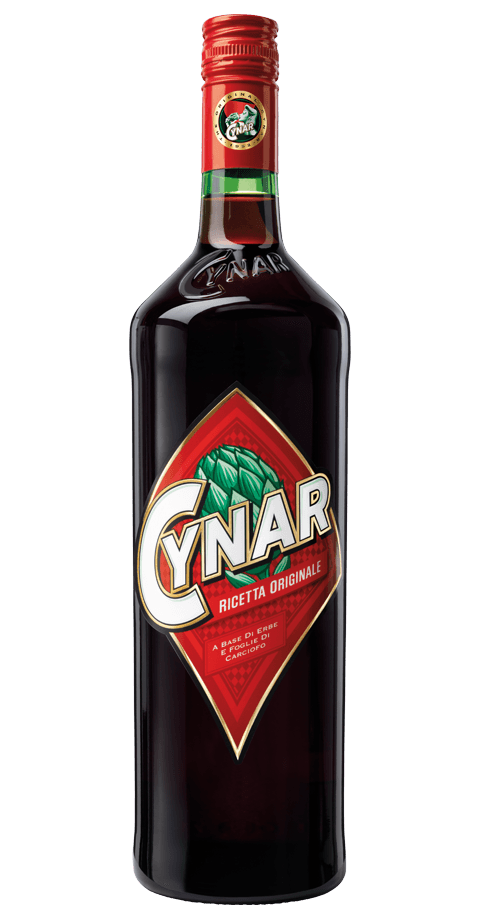 Averna is the authentic Sicilian amaro that embodies the lifestyle conviviality and the vibrant zest for life of people from Sicily.
The Averna recipe is a secret blend gifted to Don Salvatore Averna by a monk called Fra Girolamo in Caltanissetta in 1868 and has fascinated the world for more than 150 years. It is a high-quality Sicilian amaro with a full body and smooth taste, enhancing a  multisensorial drinking experience made from the ancient recipe with essential oils of lemons and bitter oranges from Sicily.

Thanks to its unique taste and versatility, it is suitable for any relaxed moment of uplifted lifestyle conviviality and its herbaceous bitterness is best balanced with traditional Sicilian desserts local excellences.

Open up to an unexpected and vibrant world and enjoy the Sicilian taste over ice and an orange zest!

Enjoy the Averna Zest Ritual around the table with beloved ones! 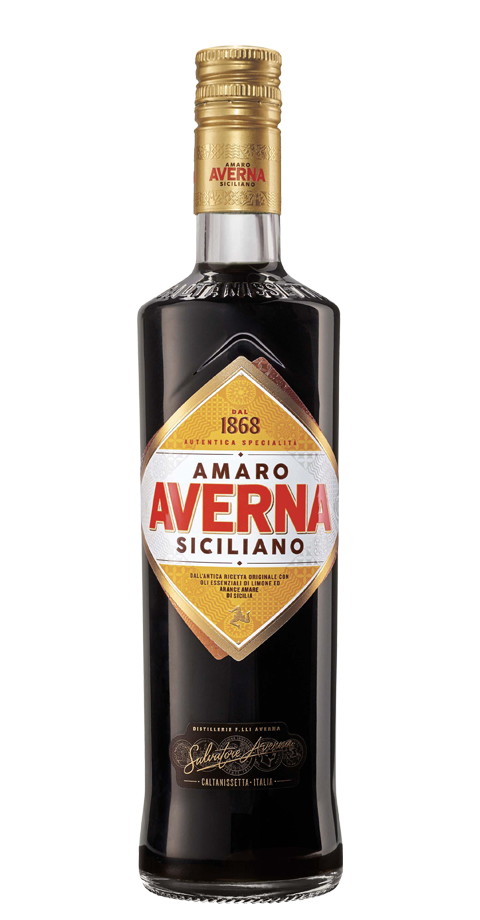 Amaro Braulio originated in Bormio, Valtellina in 1875, thanks to the skilful expertise and the clever research of Francesco Peloni, a chemist with a deep knowledge in the field of medicinal aromatic herbs.

Amaro Braulio is obtained by the infusion of plants, roots and aromatic alpine herbs and by a two-year ageing process in sessile oak-barrels. With its alcohol content of 21% amaro Braulio is noted for its taste and its refined aroma.

Amaro Braulio Riserva
To the most sophisticated connoisseurs Braulio presents the Vintage Special Reserve, produced in limited quantity, aged in small sessile oak-barrels and filtered by using ancient and traditional techniques in order to obtain a particularly refined and noble product. 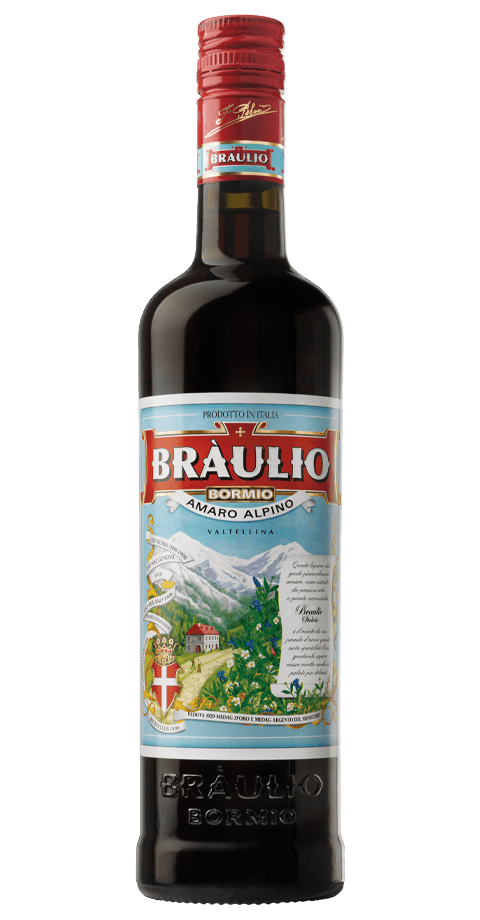 Frangelico is produced in the Piedmont region of northern Italy, and its origins date back more than 300 years to the presence of early Christian monks living in the hills of the area. Their skills in fine food and drink would have included the art of distilling, especially the use of the wild hazelnuts and other local ingredients to create a liqueur on which Frangelico is based today.

Frangelico’s irresistible hazelnut taste starts with some very special hazelnuts. They even have their own name - Tonda Gentile - and are a speciality of the northern Italian region of Piedmont where Frangelico is produced. In September 2010, Gruppo Campari acquired the brand. 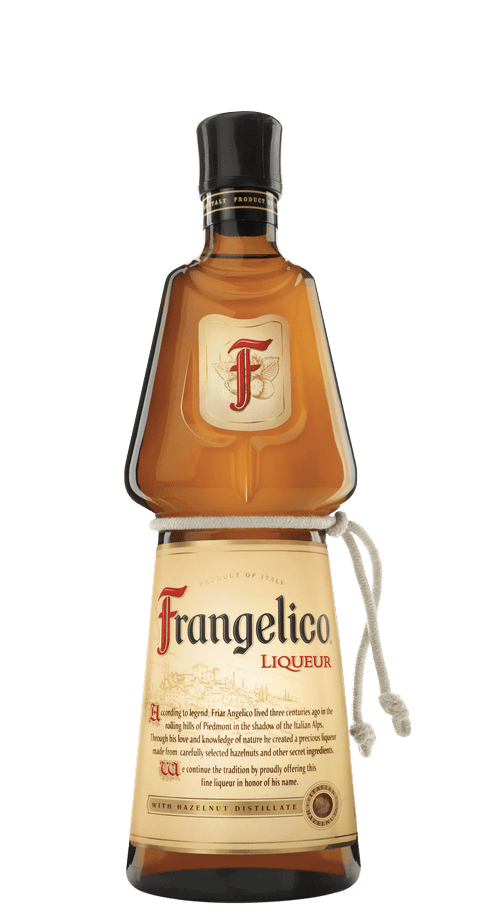 In 1920s Puebla, the cantinas of the Barrio del Artista bustled with artists and intellectuals who gathered to exchange ideas over original homemade liqueurs known as menjurjes. One especially popular menjurje was handcrafted from the ancho chile. We pay homage to those original recipes with Ancho Reyes Original and Ancho Reyes Verde – authentic Mexican liqueurs steeped in the tradition of Puebla.

Ouzo 12 is the Ouzo with the extraordinary aroma of history and tradition. Every single bottle is representative of the soul of Greece. It took its name in 1880 at the Kaloyannis Distillery from "Barrel No12". This extract was preferred for its rich taste and its delicate aroma. Today, it still keeps the same taste that makes Ouzo12 one ofthe most consumed varieties of this aniseed-flavoured spirit of Greek tradition worldwide.

Ouzo 12 originated in Constantinople, now known as Istanbul, in 1880. With the passing of the years is has affirmed itself as the most popular ouzo brand in the world, always remaining faithful to its original recipe. Ouzo 12 is part of the Gruppo Campari since 1999.

Ouzo 12 is distributed internationally, its main markets are: 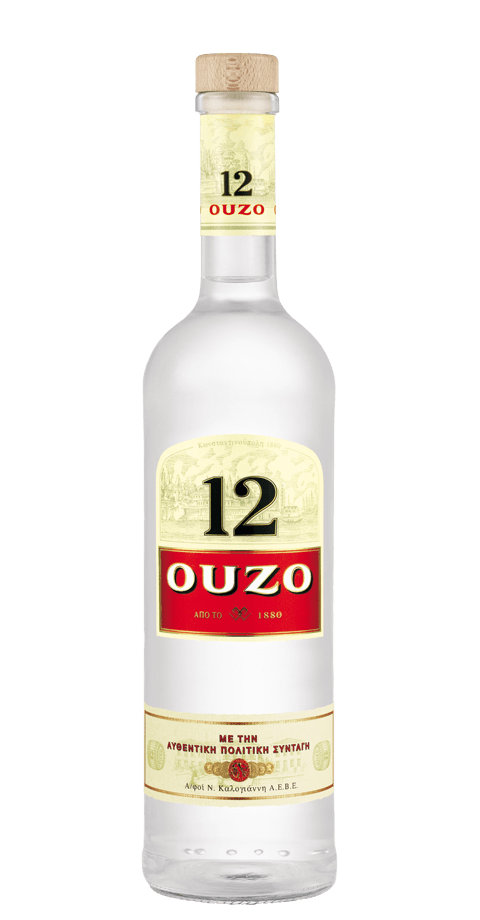 Dreher is a Brazilian brandy with a full-bodied amber colour that is distilled and produced with cane sugar and natural vegetable extracts. Dedicated to sincere people who know how to appreciate the little things in life; Brazilians particularly enjoy Dreher at the end of the day bysharing a relaxing momentwith friends in popular bars known as “Boteco."

The most popular brandy on the Brazilian market, Dreher originates in 1910 in the Southern region of Bento Gonçalves, the most important area for wine production in Brazil. Acquired in 1973 by Heublein and later on in 1998 by UDV Brazil, Dreher became part of Campari Group's portfolio in 2001 and has since then experienced an increased market share. 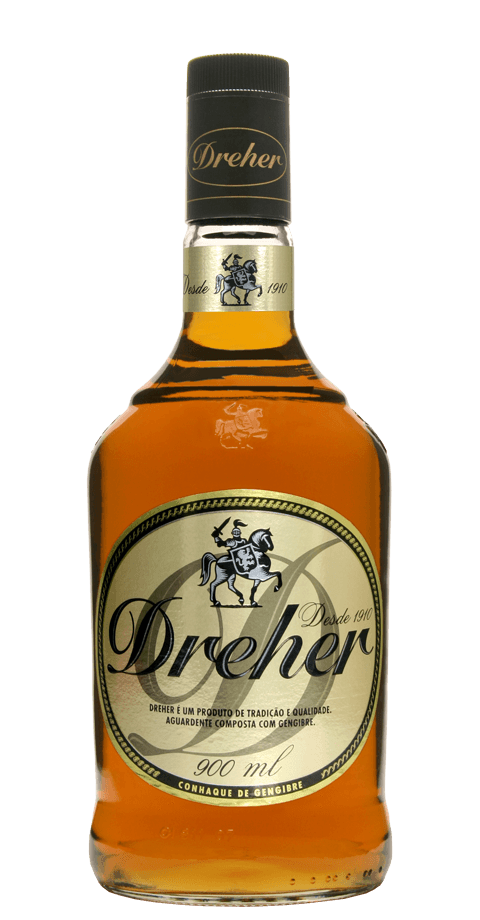 Sagatiba is a superior cachaça handcrafted from fresh sugar cane grown in the farmlands of Minas Gerais, Brazil. It is aged for two years in tropical wood casks to attain exquisite smoothness, exotic fruit aromas and unparalleled flavor. 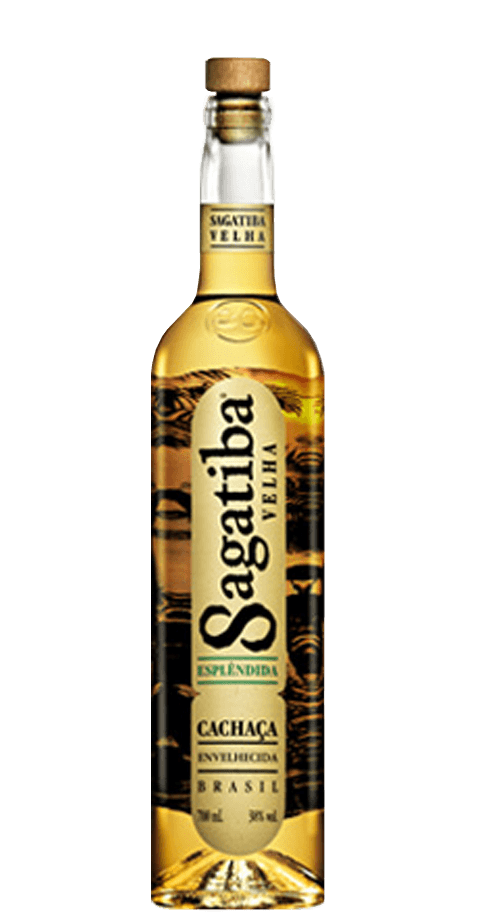 Passion, experience and care are the authentic and genuine values that guide Mirto Zedda Piras, a house founded in 1854, produced in Sardinia in Alghero following the traditional recipe: only water, sugar, alcohol and wild Sardinian myrtle berries.
The harvest of myrtle begins in November, a centuries-old, unique and precious tradition - like its homeland, Sardinia - which is renewed year after year to create Mirto Zedda Piras. The typical Sardinian liqueur is obtained exclusively from fresh Sardinian myrtle berries, harvested by skilled hands who know the impervious places of the island, where this spontaneous shrub grows, the fruit of which ripens inland and along the sunny and windy coasts of the island, exclusively on wild shrubs.
Produced in Alghero, Mirto Zedda Piras takes its intriguing character from wild berries picked when ripe and left to macerate in alcohol. The small purplish blue fruits, which dot the Sardinian landscape with the arrival of winter, characterize its color and taste. Thus was born a genuine liqueur, with an intense color and the characteristic scent of Mediterranean scrub.
Perfect at the end of the meal, it best expresses its characteristics served iced and in slightly frosted glasses. Ideal for any occasion, it brings with it the flavor and aromas of Sardinia spread by the Mistral wind and recalls the carefree atmosphere of dinners in company.